Why Hire a Running Coach in Melbourne?

Sean Williams is the only Olympic level Running Coach in Melbourne that coaches full time to be available for international level runners and recreational level runners alike. He is on hand 7 days a week to assist anyone from primary aged children right through to 65+ year old master runners.

Having an experienced coach in Melbourne who has been involved at all levels of the sport enables Melbourne Pack members to have a wise sounding board on site at sessions, in personal meetings and often at their races. Novice runners can also access the knowledge and wisdom of experienced and well accomplished runners in the group as they learn the ropes as a distance runner.

Australia’s best running trails and a pristine grass track at Edithvale combine with the top Running Group Melbourne and a friendly group of runners to make Melbourne Pack what it is. These super training grounds are well cushioned and incredibly well groomed meaning runners have stable footing when increasing speed and running long. This is a key element in keeping runners injury free.

Too many runners smash their bodies and often become injured simply because their training courses are highly unsuitable for regular training. Too much road running or running on very rough trails are often a recipe for disaster. Running coach from Melbourne, Sean Williams, searched high and low for the best injury free training venue in Australia and it is right here at Melbourne Pack in Edithvale.

Join Our Training Club And Rise to a New Challenge 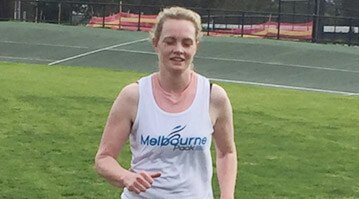 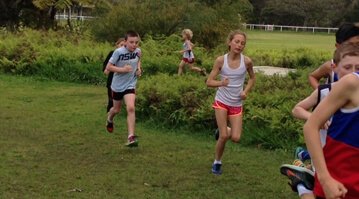 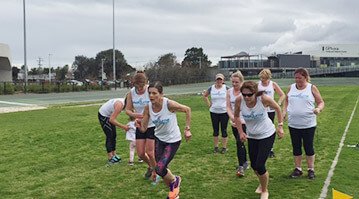 As an Experienced Running Coach, I Will Devise a Personalised Running Training Program For You to Meet Your Running Goals.

JOIN OUR TRAINING CLUB AND RISE TO A NEW CHALLENGE 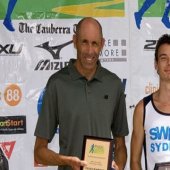 SEAN WILLIAMS
Sean Williams is a highly experienced fulltime running coach. Those who have improved under Sean’s guidance have included absolute beginners who cannot run 400m around a track at snail’s pace to the current Australian 10km record holder Ben St Lawrence; from 3 year olds to 80 year olds.
View