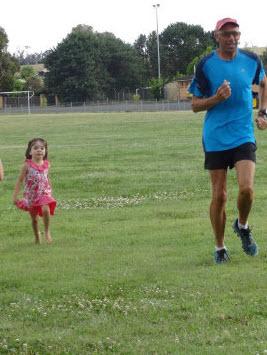 Sean Williams is a highly experienced fulltime running coach. He has coached runners of all ages and ability levels for 20 years. Those who have improved under Sean’s guidance have included absolute beginners who cannot run 400m around a track at snail’s pace to the current Australian 10km record holder Ben St Lawrence; from 3 year olds to 80 year olds. Sean has been an Australian team coach at the senior level in recent years at World Athletics Championships, World Cross Country Championships and International Ekiden relays. Three of his athletes competed in the 2014 Commonwealth Games- Harry Summers, Ben St Lawrence and Victoria Mitchell- with Ben and Victoria also being Olympians. Others to make World championships at the senior level in recent years have been Lara Tamsett and Jane Fardell. Sean has produced multiple Australian reps in the World Junior (u/20), World Youth, Olympic Youth and Commonwealth Youth (u/18) Championships.

In 2016 three athletes that have been a big part of Sean Williams’ coaching history competed in the Rio Olympics. Ben St Lawrence, still coached by Sean, lined up in the 10000m final. Victoria Mitchell, coached by Sean from 2012- 2015 achieved her only two qualifying times for Rio under Sean’s coaching. Victoria raced in the 3000m Steeplechase qualifying round in Rio. Selma Kajan was coached by Sean for close to a decade, winning many national titles and racing for Australia at the junior international level. Selma lined up in the 800m qualifying round in Rio.

Sean has used his lifelong experience as a runner and fanatical student of the sport to partake his knowledge to anyone who needs assistance. Starting his competitive career as an 8 year old in Little Athletics, Sean went on to become a decent senior runner with pbs of 14.09 for 5km and 29.31 for 10km to his name. Some of Sean’s greatest running mentors over the years have included old running buddies Paul Arthur and John Andrews and coaches June Ferguson (Australia’s most successful coach in history with 5 Olympic Gold medals to her name- 4 by Betty Cuthbert and one to Maureen Caird), John Atterton, Pat Clohessy and Nic Bideau.

I feel that it is my job to take a person beyond a point at which he/she thinks a challenging task is impossible to a point where they believe it is possible. Once this occurs, people can reach challenging targets.

I plan to show many people the way to fitness and well-being. I want to issue people with the challenge of actually using their bodies, and using them the way their bodies are designed to be used. Hopefully, if you follow me, you can be a role model for other Australians. 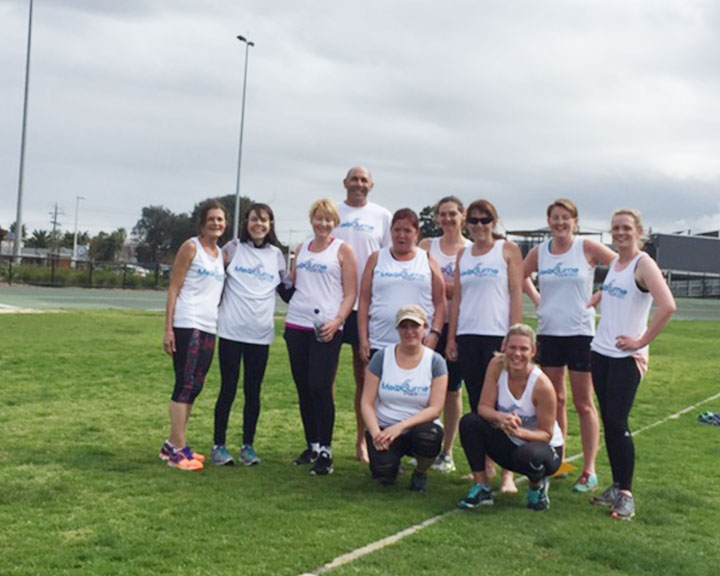